Proclaimed in 2011 by the Member States of UNESCO, and adopted by the United Nations General Assembly in 2012 as an International Day, February 13 became World Radio Day (WRD).

On the occasion of World Radio Day 2022, UNESCO calls on radio stations worldwide to celebrate this event’s 11th edition and more than a century of radio.

This edition of WRD is divided into three main sub-themes: 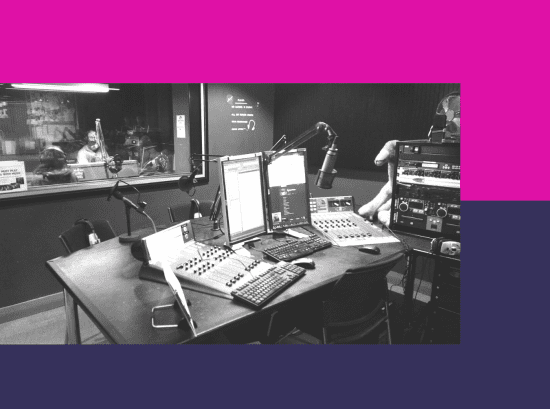